Blog - Latest News
You are here: Home / The History Of CBD

Many people believe that CBD is a rather new and innovative supplement but, in actual fact, the roots of cannabidiol (CBD) extend back thousands of years. According to the history of CBD, the first documented use of cannabis and its healing properties are dated back to as early as 2737 BC, where the use of cannabis-derived medicine was used to aid a variety of ailments, such as memory, malaria, rheumatism and gout.

This goes to show that throughout history, cannabis has been a vital resource for aiding pain, however during the rise of modern medicine, CBD was left behind due to a supposed “lack of scientific evidence”.

It wasn’t until 1839 that, Irish physician and medical researcher, William B. O’Shaughnessy published a study that thoroughly examined the effects of CBD on the body and its potential to be used in medicine, particularly as an anaesthetic. It was only at this point other medical professionals began to consider cannabis as a medicine – however, his study was still met with considerable controversy.

Read more: What is CBD?

The discovery of cannabinoids

O’Shaughnessy’s study opened the door towards the discovery of the compounds found in CBD, which we now call “cannabinoids”. Almost a century later in 1940, afters years of advancements in research and technology, the first discovery of a cannabinoid was made by a British chemist Robert Cahn.

Two years later, American chemist Roger Adams made history when he successfully isolated the very first cannabinoid, cannabidiol (CBD). This discovery also led to the discovery of Tetrahydrocannabinol (THC) too – the psychoactive chemical found in cannabis that creates the “high” affect. 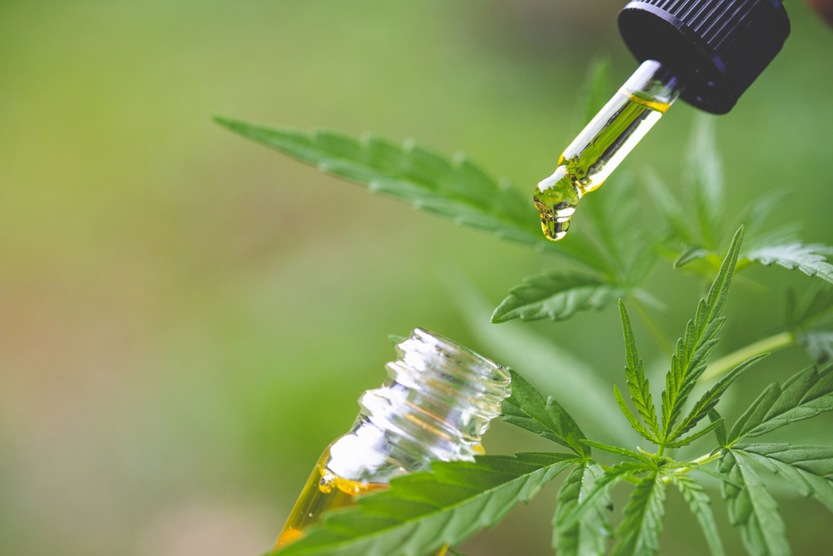 During the early stages of cannabis research, scientists had a limited knowledge of the cannabinoid structure. Because of this, early researchers couldn’t accurately determine which CBD compound as causing which effect. This meant that many people thought CBD made individuals “high”, which is untrue.

In 1963, Dr Raphael Mechoulam had a breakthrough in understanding the effects of individual cannabinoids when he identified stereochemistry of CBD. A year later, he discovered the stereochemistry of THC, which revealed the direct relationship between cannabinoids and the euphoric efforts associated with cannabis, thus leading him to the conclusion that CBD is not a mind-altering compound.

As research advanced and more information came to light, a landmark victory for medical professionals happened. In 1978, New Mexico passed the “1978 Controlled Substances Therapeutic Research Act” – a bill that legally recognised the medicinal value of cannabis.

The momentum carried on steadily throughout the 1980s, where Dr Raphael Mechoulam made another breakthrough. A study found the potential application of CBD for the treatment of epilepsy as a hypnotic. In the study, Mechoulam and his team administered daily doses of 300mg of CBD to study a group of 8 subjects. After just four months of treatment, half of the subjects stopped having seizures and the others exhibited a decrease in the frequency of their seizures.

This was a huge breakthrough that had the potential to change the lives of more than 50 million people worldwide. However, this wasn’t publicised as a “breakthrough” due to the stigma of cannabis towards at the time – it was still a long way to becoming accepted in society as more than a drug.

Less than a decade later, interest in the therapeutic uses of cannabinoids revealed the discovery of additional cannabinoids and further understanding of cannabinoid structure. But most importantly, this led to the fantastic breakthrough of the body’s Endocannabinoid System (ECS) — a network of receptors that interact with receptors found in cannabinoids to help with pain relief amongst other benefits. 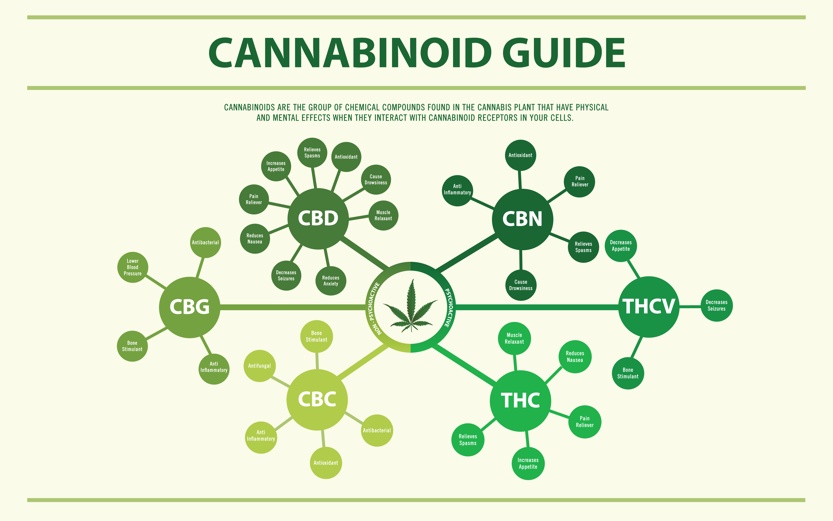 CBD in the UK

In recent years, CBD has become increasingly popular in the UK due to the growing awareness of the various health benefits of CBD oil. Despite this, it is still met with controversy because cannabis is still classed as an illegal substance in the UK, leading to some confusion over whether CBD is legal or not.

Today it is gaining momentum in the health and wellness world due to its various CBD health benefits. For example, despite research still being in the early stages, a 2017 report by the World Health Organisation (WHO) revealed for the first time that using CBD oil may be able to help treat symptoms relating to Alzheimer’s Disease, Parkinson’s Disease, MS, pain, anxiety, depression, diabetic complications and even cancer – big news!

Following this and further research and studies, as of November 2018, following a legal battle between the government and the parents of epileptic boy Billy Caldwell, CBD was legalised for pain management in the UK. In fact, in some cases where individuals require more than the regulated amount you can purchase over the counter, you are able to get CBD oil on NHS prescription by your doctor.

Since this has happened, CBD has gone from strength to strength in the UK. Many highstreet shops and medical stores now sell low dosage CBD in a variety of different forms, from CBD oil, CBD gum and cream – the choices are endless.

Although, if you aren’t prescribed, it is important to check that any medical CBD products have a license. For your own health and safety, any product that is on sale over the counter or through prescription will meet a set of safety, quality and efficiency standards. If you purchase from a dealer, there is concern over whether it is legal (i.e. with no THC which causes psychoactive effects) and whether you are taking the correct dosage of CBD. As a result, always go through the legal route for your own safety and to reap the benefits. 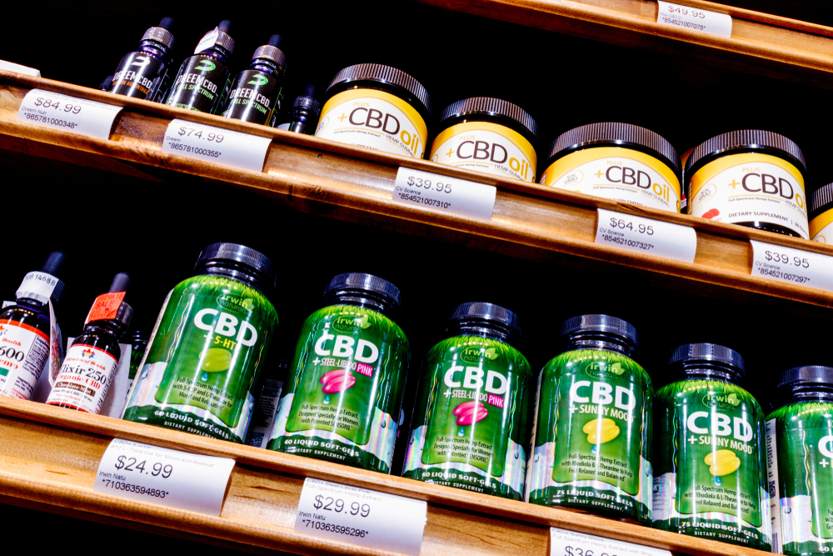 The future of CBD

Even though people’s perception towards CBD has increased significantly over the years, CBD is still not readily accepted across the country. There are still many who stand in opposition to CBD and other cannabis-derived products due to the misconception that they make you “high”, without understanding the full extent of their benefits.

Read More: The benefits of CBD

Despite the extensive history of CBD, in order for CBD to reach everyone and become readily accessible, there is some way to go. But medical research and legislation is going in the right direction to help those in need of a natural pain relief that can help with a wide variety of ailments, including epilepsy, cancer and MS. As a result, it is fair to say that very soon, cannabidiol will be widely accepted around the world.

Want to join the discussion?
Feel free to contribute!

What Is CBD Gum And How Does It Work?
Scroll to top